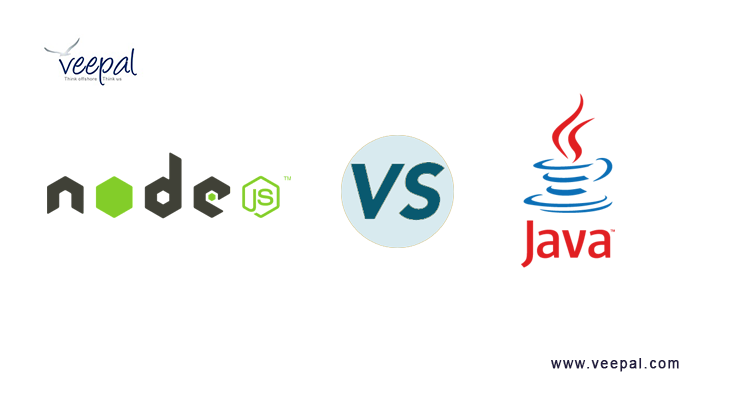 In a world where time is of great essence, the race between various programming languages has gained momentum. It may not have been possible 20 years ago, but now programming languages are battling to gain more presence in the world of coding. Among the many languages known to us currently, we have Java, the masterpiece of high-end computer engineering that uses a compiler-based platform to run its applications from backend. On the other hand, we have Node.js that support’s Java’s dynamic and hybrid component, JavaScript, to develop modern-day real-time applications.

For ages, there have been debates about which one of the two is better. Perhaps, a clear answer may never be deduced, but we can discuss the major differences between the two to understand their strengths and weaknesses better.

Find us on Google Plus